On 1st July 2022 so-called Polish Deal 2.0 came into force. Majority of changes apply to income earned from the beginning of this year. The rest of the changes will come into effect on January 1, 2023.

The main changes are:

LIQUIDATION OF THE MEDIUM CLASS RELIEF

On July 1, 2022, the middle-class relief was abolished and is no longer used when calculating the advance on income tax. However, in order for this change (introduced during the tax year) not to result in the need to pay a higher tax for 2022 as a result of the abolition of this tax relief, the legislator introduced the so-called hypothetical tax. Taxpayers who settle according to the tax scale and who achieve revenues in the amount from PLN 68,412 to PLN 133,692 for 2022, whose due tax, calculated in accordance with the new regulations, will be higher than the hypothetical tax, i.e. calculated in accordance with the provisions of the original Polish Order, they will receive a refund of the difference in tax from the competent head of the tax office. This construction will apply only to the settlement of income for 2022.

TAX RATE LOWERING ON THE FIRST RATE OF THE TAX SCALE

Due to the elimination of tax relief for the middle class, the amendment introduced a reduction of the tax rate in the first threshold of the tax scale from 17% to 12%. This rate will be applied to the collection of advances from July 2022. However, it applies to income tax according to the tax scale achieved by the taxpayer throughout 2022, it will be settled in the annual tax return.

LOWERING THE AMOUNT REDUCING THE TAX

The mechanism of double calculating advances in accordance with two different legal states and then comparing and selecting an advance more favorable for the taxpayer by the remitter was eliminated. Originally introduced by the controversial ordinance of January 8, 2022, and then transferred to the act, the institution of extending the deadlines for collection and transferring advances for income tax from July 1, 2022 will no longer apply.

POSSIBILITY OF DEDUCTION OF PART OF THE HEALTH CONTRIBUTIONS BY ENTREPRENEURS ON FLAT RATE, LUMP SUM, AND TAX CARD

Entrepreneurs settling on the basis of a flat-rate tax, lump sum, and a tax card will be able, to a limited extent, to deduct a part of the health insurance contributions or include these contributions as tax-deductible costs.

RESTORATION OF THE JOINT SETTLEMENT WITH AN ALONE RAISED CHILD

The possibility of settling tax with a single-raised child was restored on the terms applicable until the end of 2021 for single-raised children, and thus the PLN 1,500 tax relief will be abolished. The joint tax settlement will apply to all taxable income earned by the taxpayer from January 1, 2022.

Relief for people under 26, relief for working retirees, relief for 4+ families, and relief for persons transferring their place of residence to Poland will also apply to maternity benefits. This change will apply to income earned throughout the tax year.

From January 1, 2023, the taxpayer will also be able to submit applications and declarations that affect the amount of tax advances (e.g. an application for non-collection of advances or a non-application of tax-deductible costs) in the form accepted by the employer. So far, such applications should be submitted only in writing or on a predefined form. The taxpayer will also be able to submit a declaration on the application of an amount reducing the tax to a maximum of 3 payers when collecting advances. This declaration may also be submitted by taxpayers who are not employees, e.g. contractors. Entrepreneurs who settle accounts on the basis of the tax scale will have the right to submit a PIT-2 declaration. Moreover, submitting the declaration will not require the use of the PIT-2 form.

SUBMISSION OF AN APPLICATION FOR NO ADVANCE PAYMENT FOR INCOME TAX

Taxpayers who predict that their taxable income on the basis of the tax scale will not exceed PLN 30,000 in a tax year will be able to submit an application to the remitter not to collect income tax advances. Such a possibility is to apply to both employees and persons performing work on the basis of, inter alia, mandate contracts, management contracts or resolutions. These regulations will apply from January 1, 2023.

From the beginning of 2023, the taxpayer will also have the right to submit an application to the remitter to calculate tax advances without applying tax-deductible costs. This option will apply to both standard costs (PLN 250-300 / month) and 50% of the costs of using or disposing of copyrights.

COVERING THE REMUNERATION OF COMMERCIAL PROXYS WITH COMPULSORY HEALTH INSURANCE

Due to the emerging interpretational doubts, the legislator decided to indicate directly in the act the norm imposing the obligation on the commercial proxy to obtain health insurance. The amendment also excludes from this obligation persons receiving remuneration up to the amount of PLN 6,000 per year, which is qualified as income received by persons performing activities related to the performance of social or civic duties, and income of persons to whom a state or local government authority or administration, court or the prosecutor, on the basis of relevant provisions, ordered the performance of certain activities.

In addition to the above changes, the amendment also introduces: 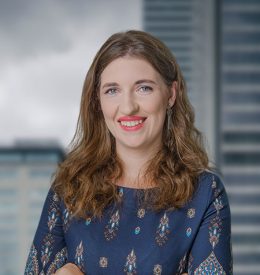 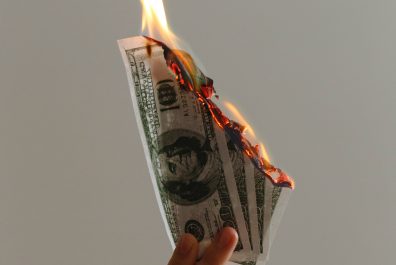 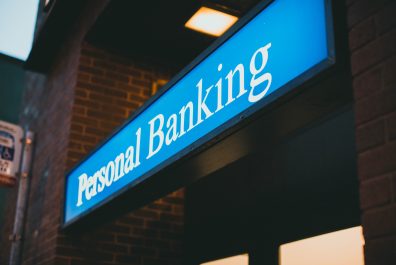 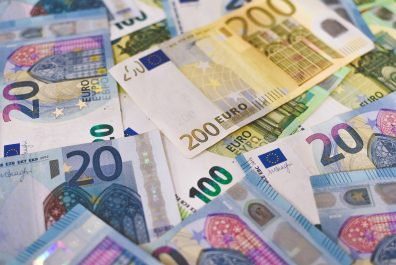